I'm James Dann. A film maker who makes his own stuff as well as working for other folks too.

I'm James Dann. A film maker who makes his own stuff as well as working for other folks too. 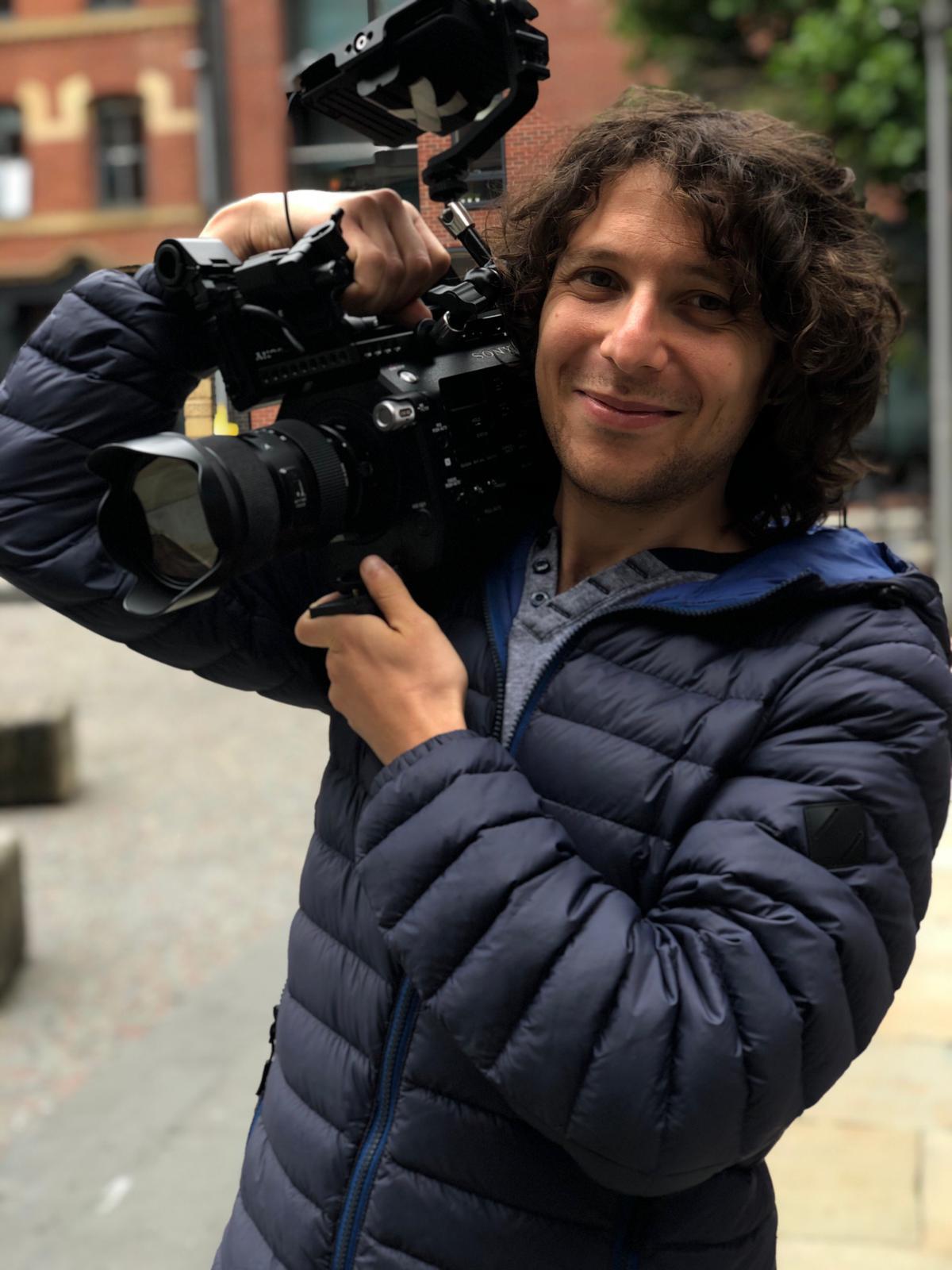 Who am I? Good question!

Hi there, I’m James Dann, a producer / director with experience in directing multi-
cam crews and filming solo on location. I run New Take Films, my documentary
production company, and have filmed across the world in hostile situations and
remote locations. My company was recently commissioned to film an investigative
documentary in Pakistan, which is currently in post-production due for theatrical
and film festival release. In addition to this i'm a brand content director having worked for Google for two years as a PD and then going on to shoot for folks at Samsung, Vinted, Hyundai, the UN and many more.

I’m a self starter and have built my company and career through my passion for
film making a love for adventure and travel. I’ve filmed with the last survivors of
the holocaust, persecuted minorities in Asia, beatboxers in Manchester and Brits
in Benidorm.

The pride of my work comes from being on location with crew, talent and
contributors and my love for the job comes from building a rapport with the people
I meet and learning about their stories, history and future.

That's me! Lets grab a coffee.