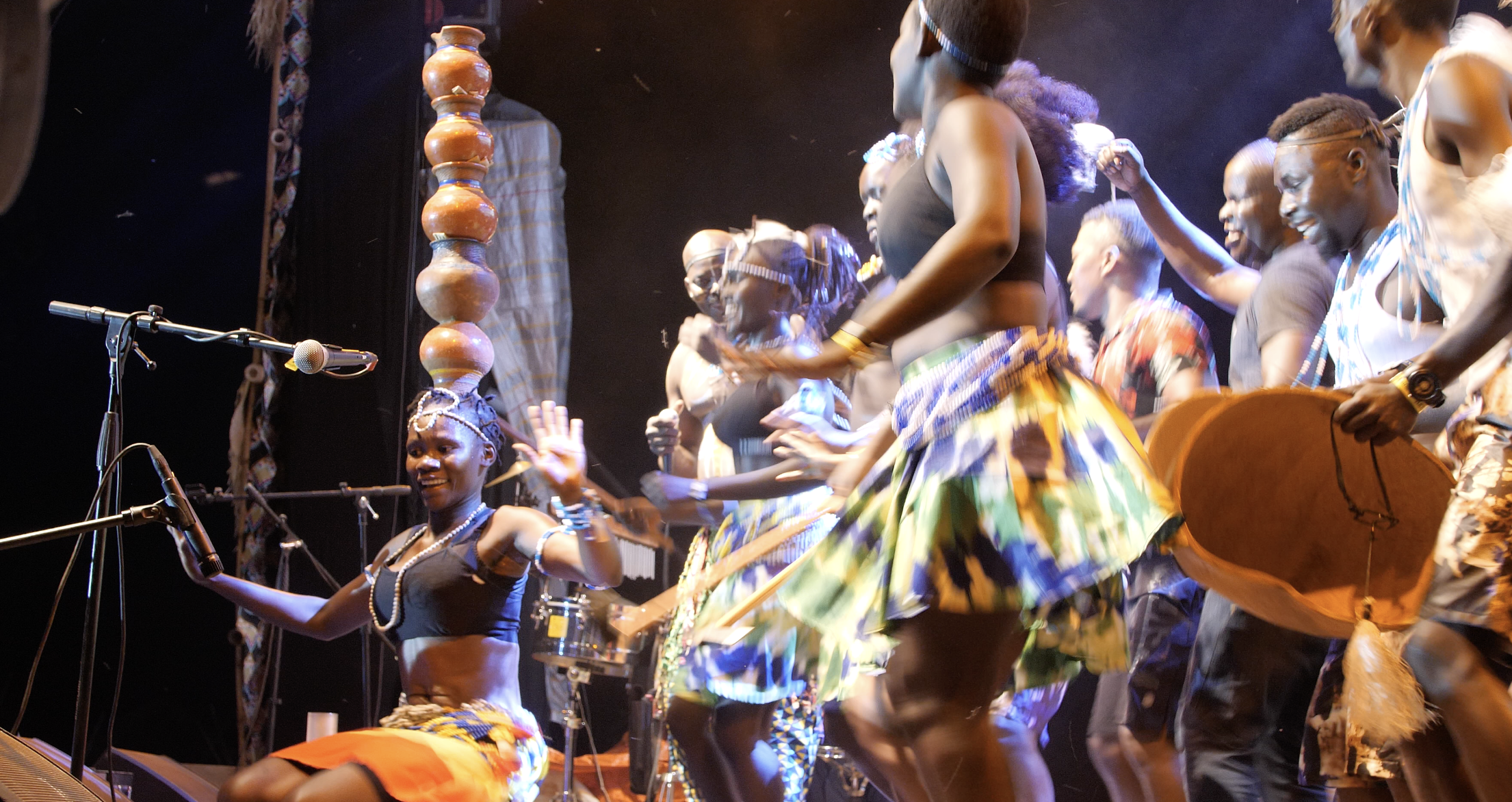 From Sheffield to Zambia.

From Sheffield to Zambia. 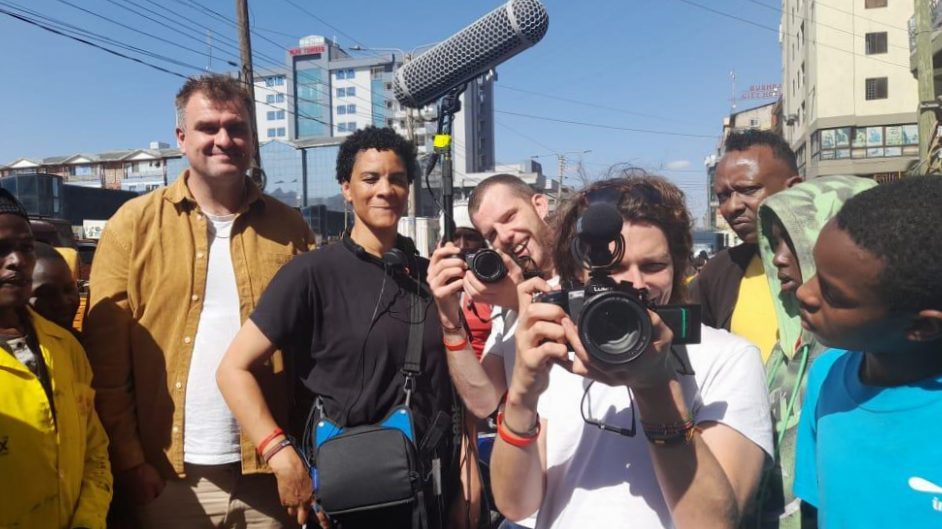 Champions of the World

Across two continents, 15 countries, 22 cities and 12 ounces (I rounded down), a well known musician explores the world in a way that’s never been captured before. From musical disability activists in Paris to the trance inducing singing of the Massai tribes, this gonzo-style documentary is an adventurous, exciting and downright insane journey through humanity, cultures and traditions.

- Filming on location for two months

- Directing and working in a small team

- Filming in hostile and challenging environments

- Edit producing and overseeing all post-production.

This documentary is currently in post production with broadcast release scheduled for late 2023. 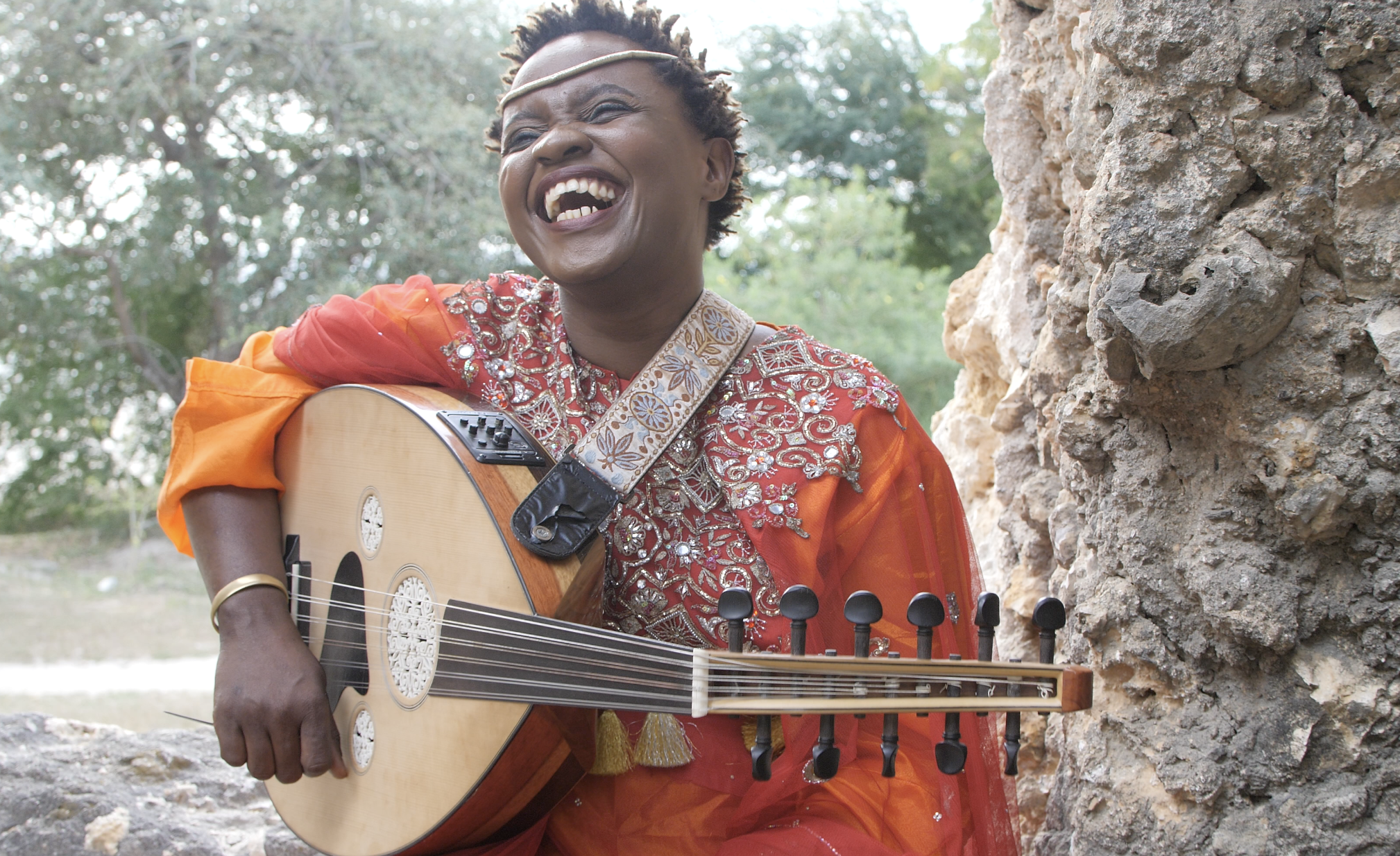 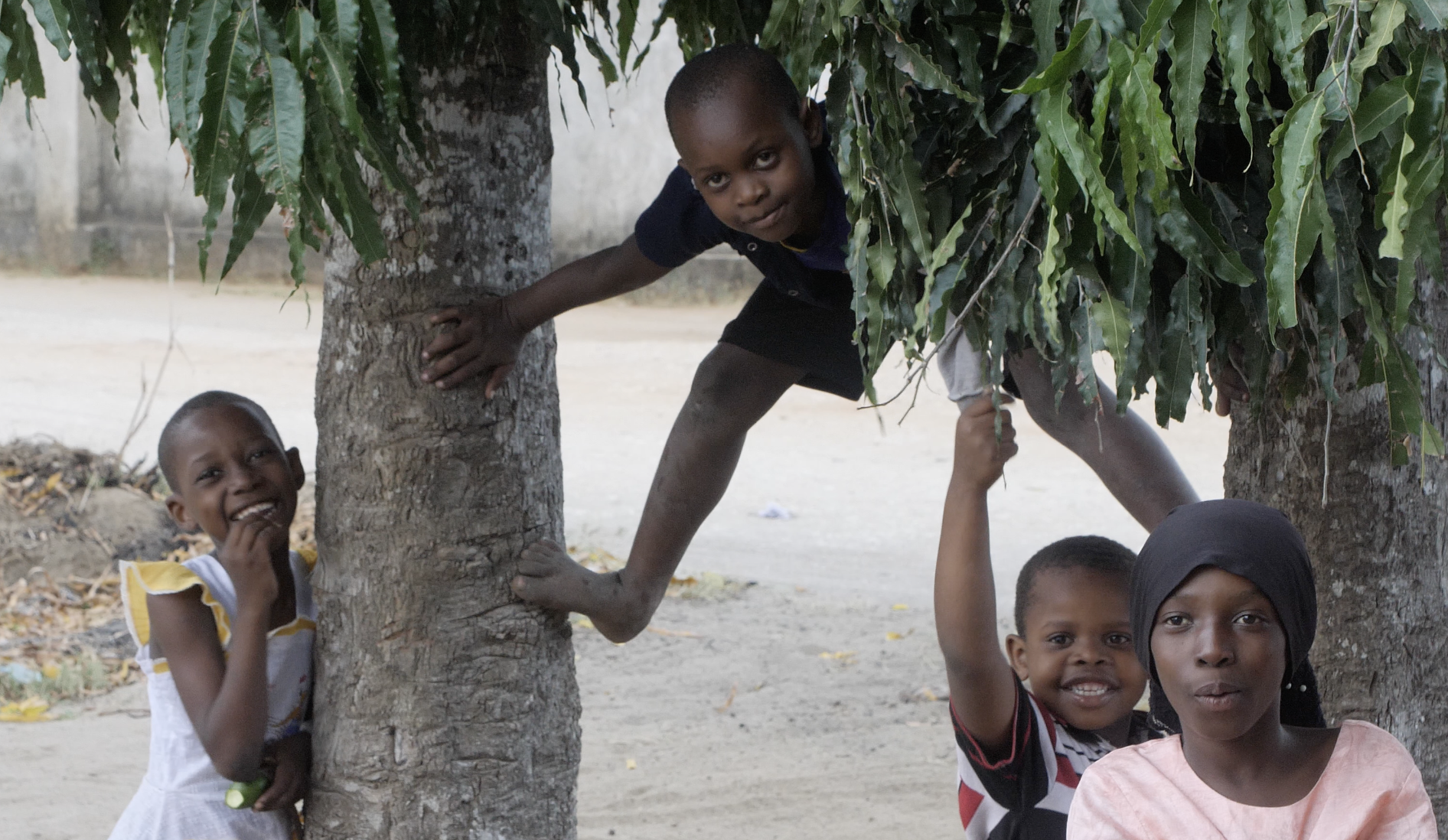 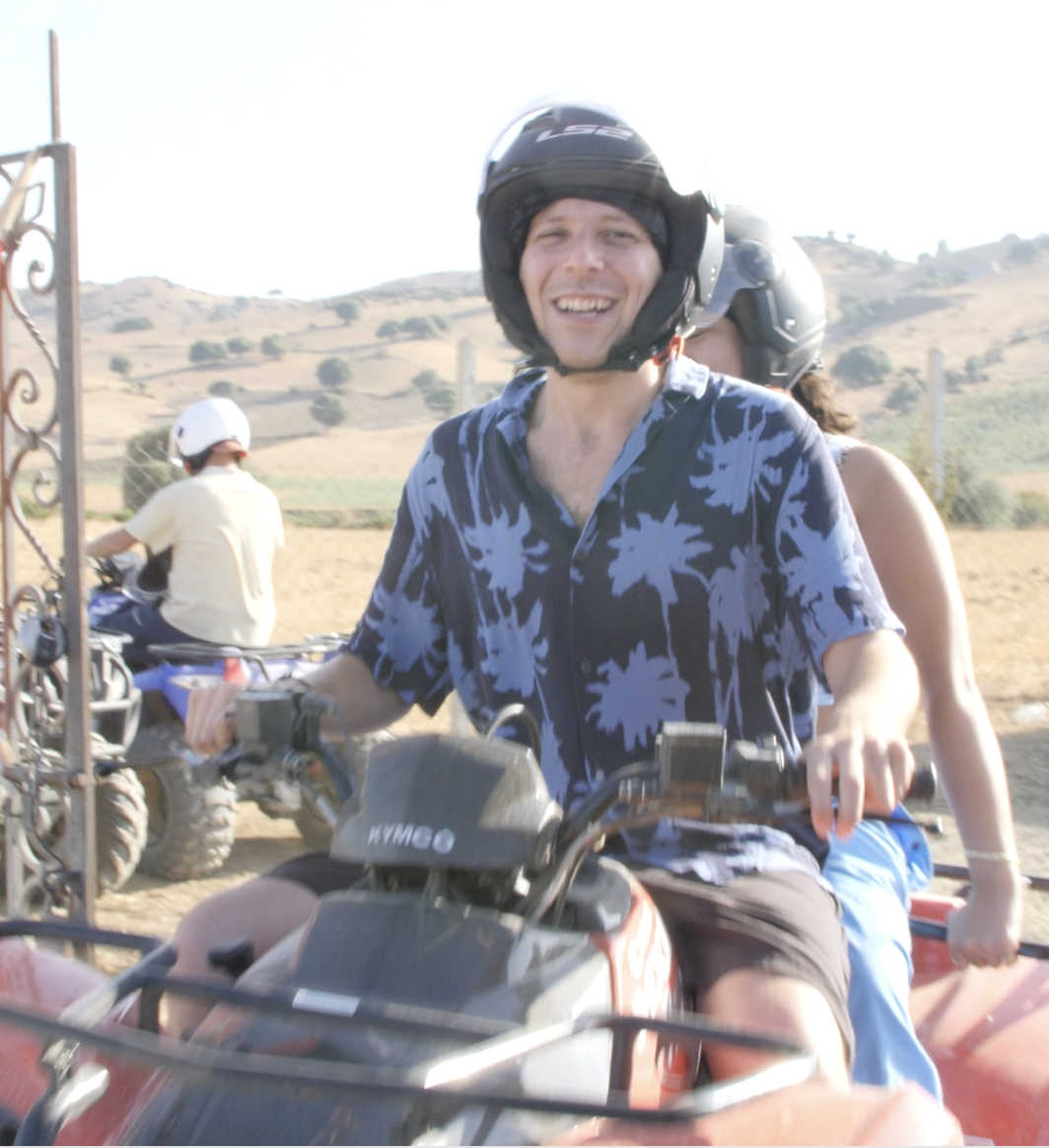