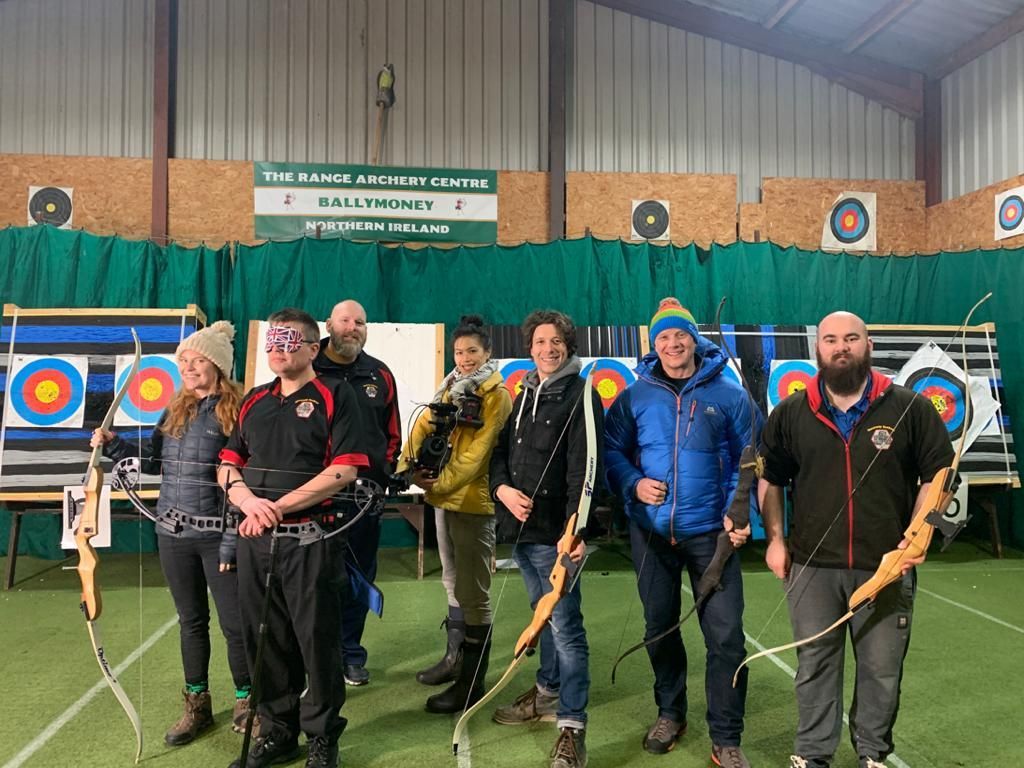 I've been making films for quite a while now, and I've been lucky enough to work on some really interesting projects. I love making documentaries, which is why I do it.

I've been making films for quite a while now, and I've been lucky enough to work on some really interesting projects. I love making documentaries, which is why I do it. 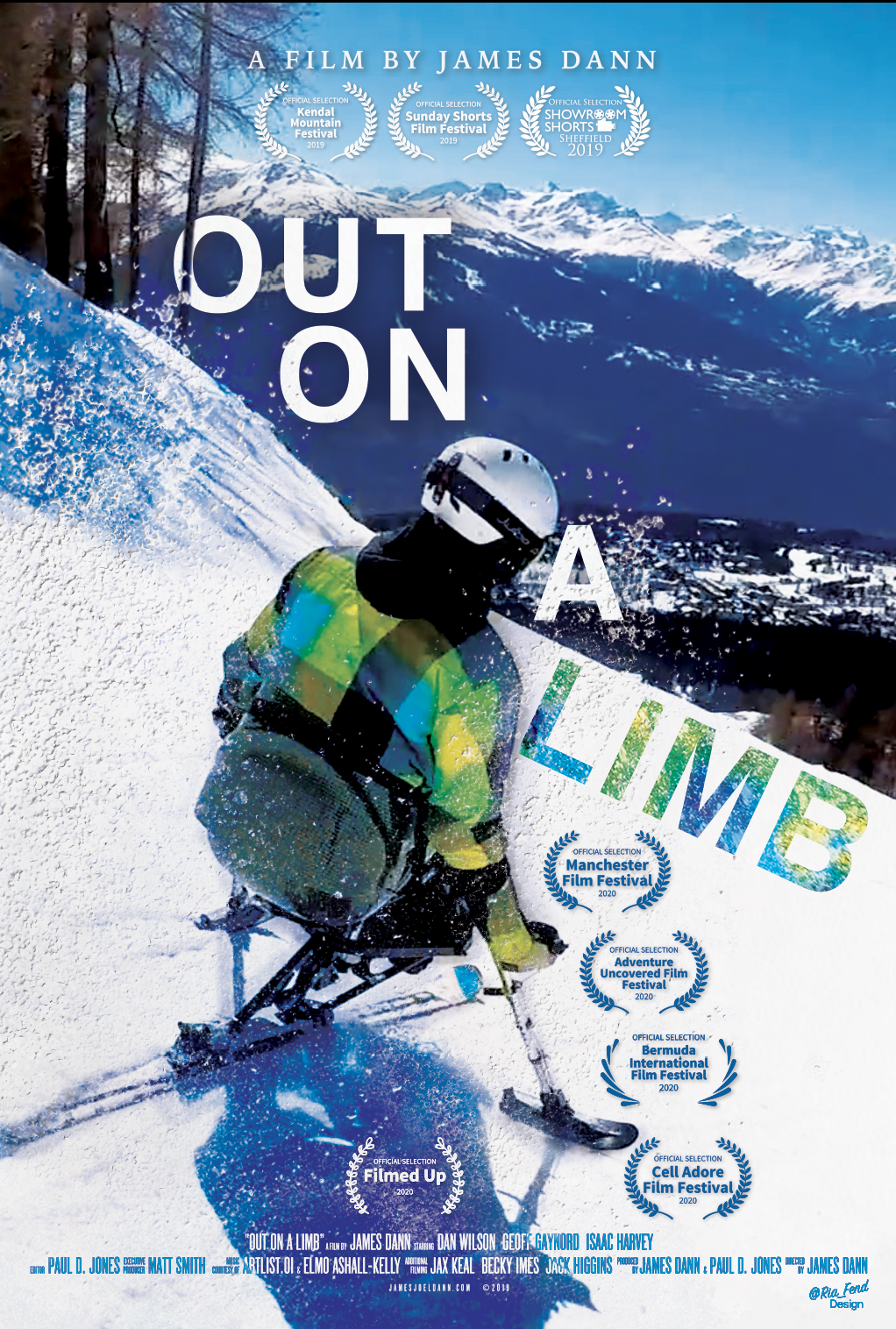 Out On A Limb

Out on a Limb

Out On A Limb - Available on Amazon Prime, Vimeo On Demand and Reelhouse.org

Out on a Limb has been screened at multiple cinemas and film festivals across the world, including Kendal Mountain Festival Manchester International Film Festival as well as The Savoy, Odyssey, Kino Films, Indieflicks and many more.

Keep up to date with us on the Facebook page. 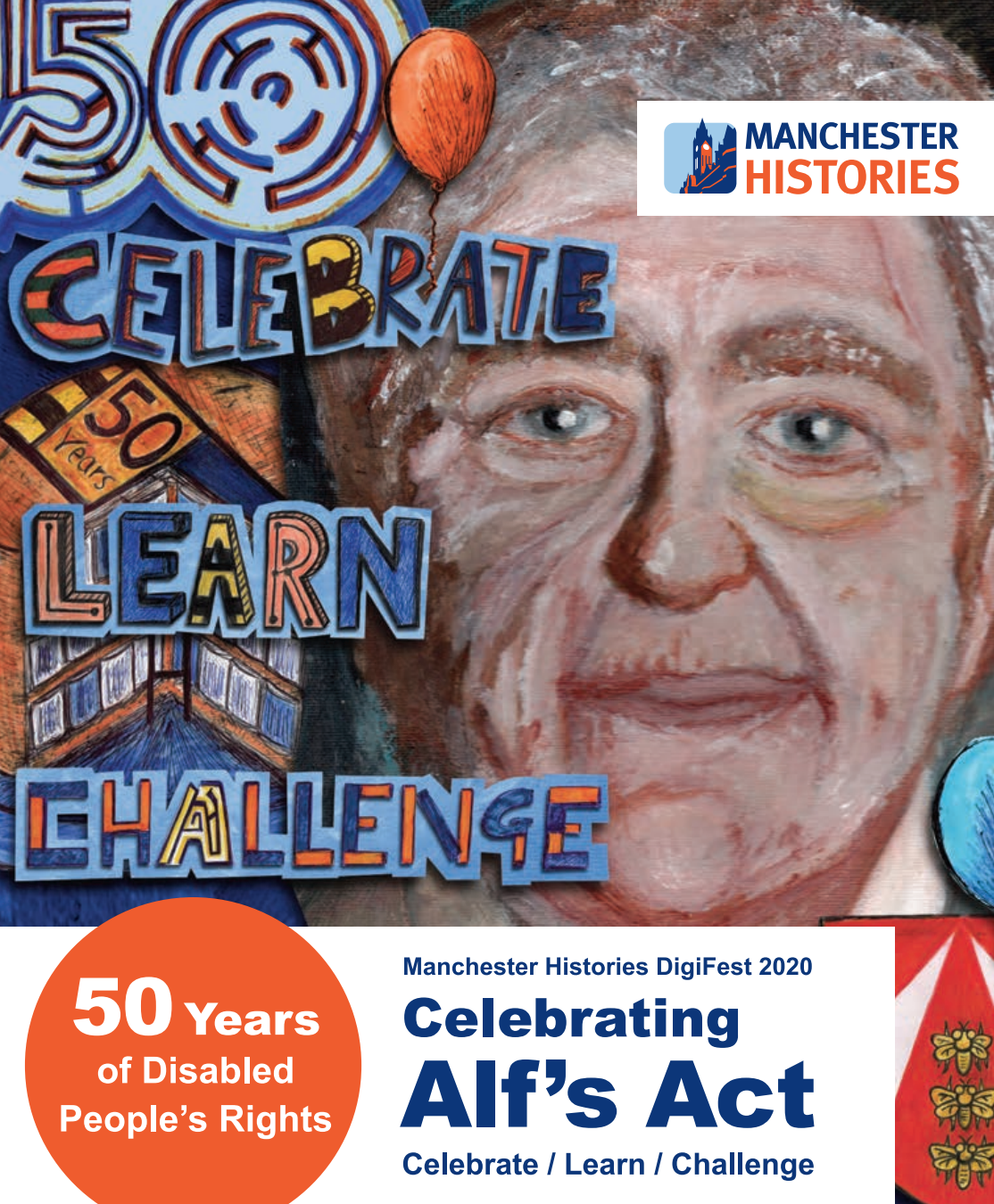 The Life of Alf Morris

The Life of Alf Morris

Often described at the Magna Carta for disabled people, the Disability Discrimination Act 1995 and the Equality Act 2010 was the first disability rights legislation anywhere in the world and laid the foundations for all future legislation to aid the disabled. 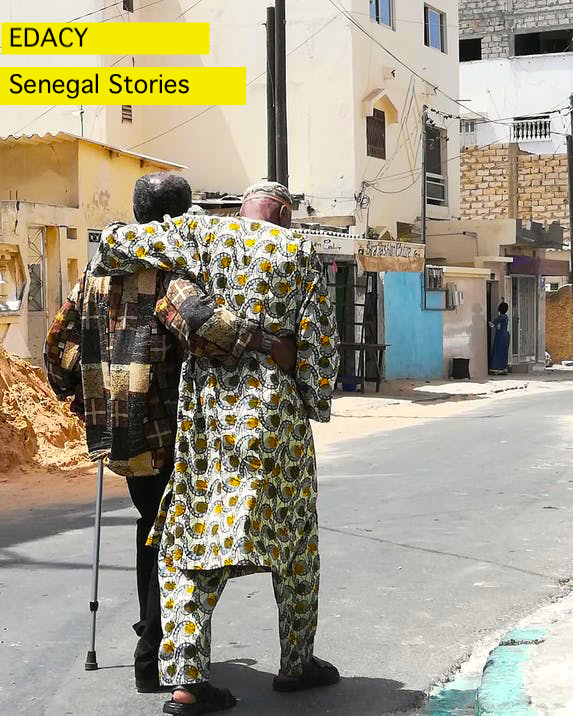 Three documentaries focusing on the themes of unemployment, cultural barriers and the Senegalese school system.

Made for EDACY, an international education company aimed at providing young people with the skills they need in order to gain long term employment. 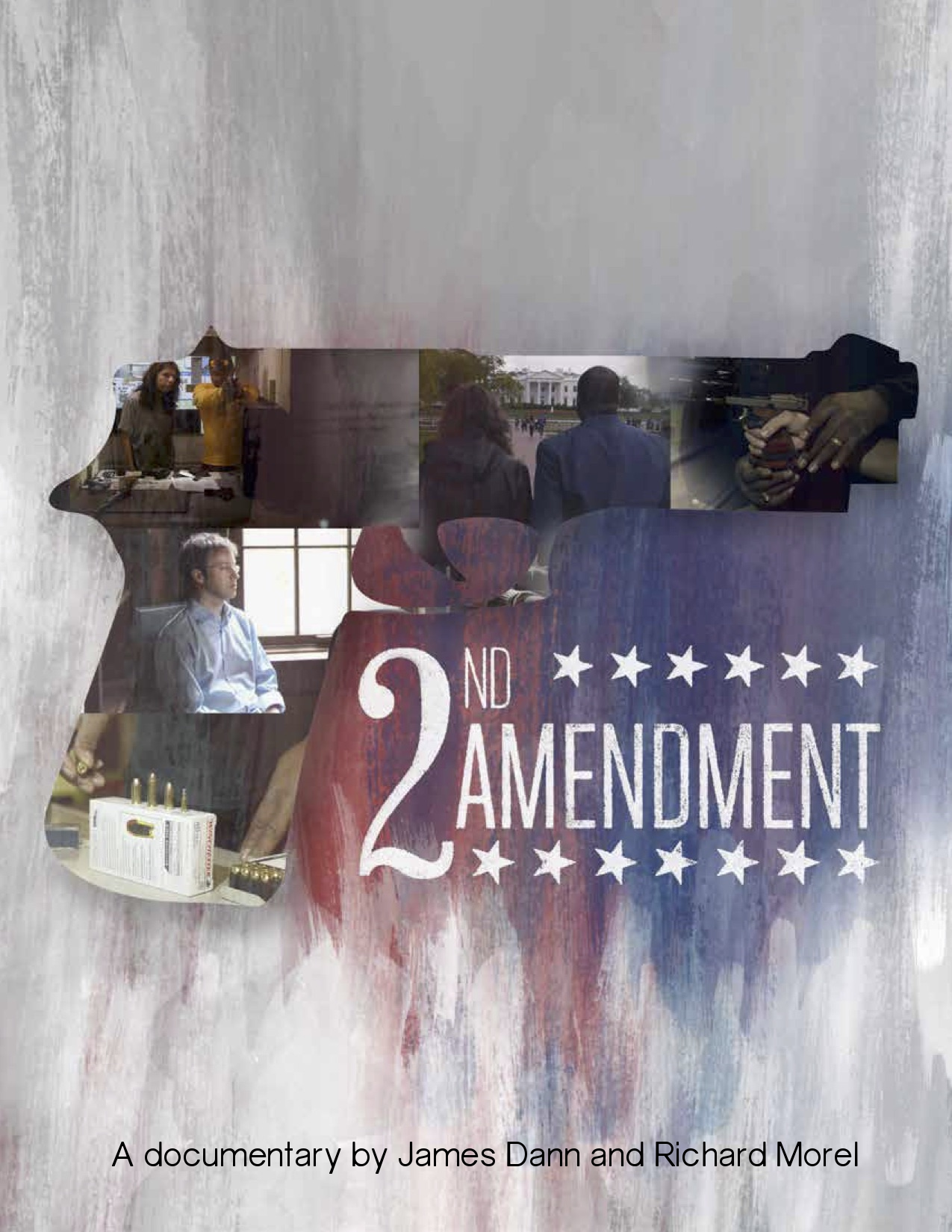 From the streets of Philadelphia where people lie awake in bed playing ‘gunshot or firework’, to the remote Maryland hunters whose lives depend on their firearms to defend themselves, 2nd Amendment shatters the headlines and exposes the people and powers which lie at the core of the gun debate.

Shown at Genesis Cinema and Hackney Picturehouse. This documentary has also been used in American Studies courses throughout the UK. 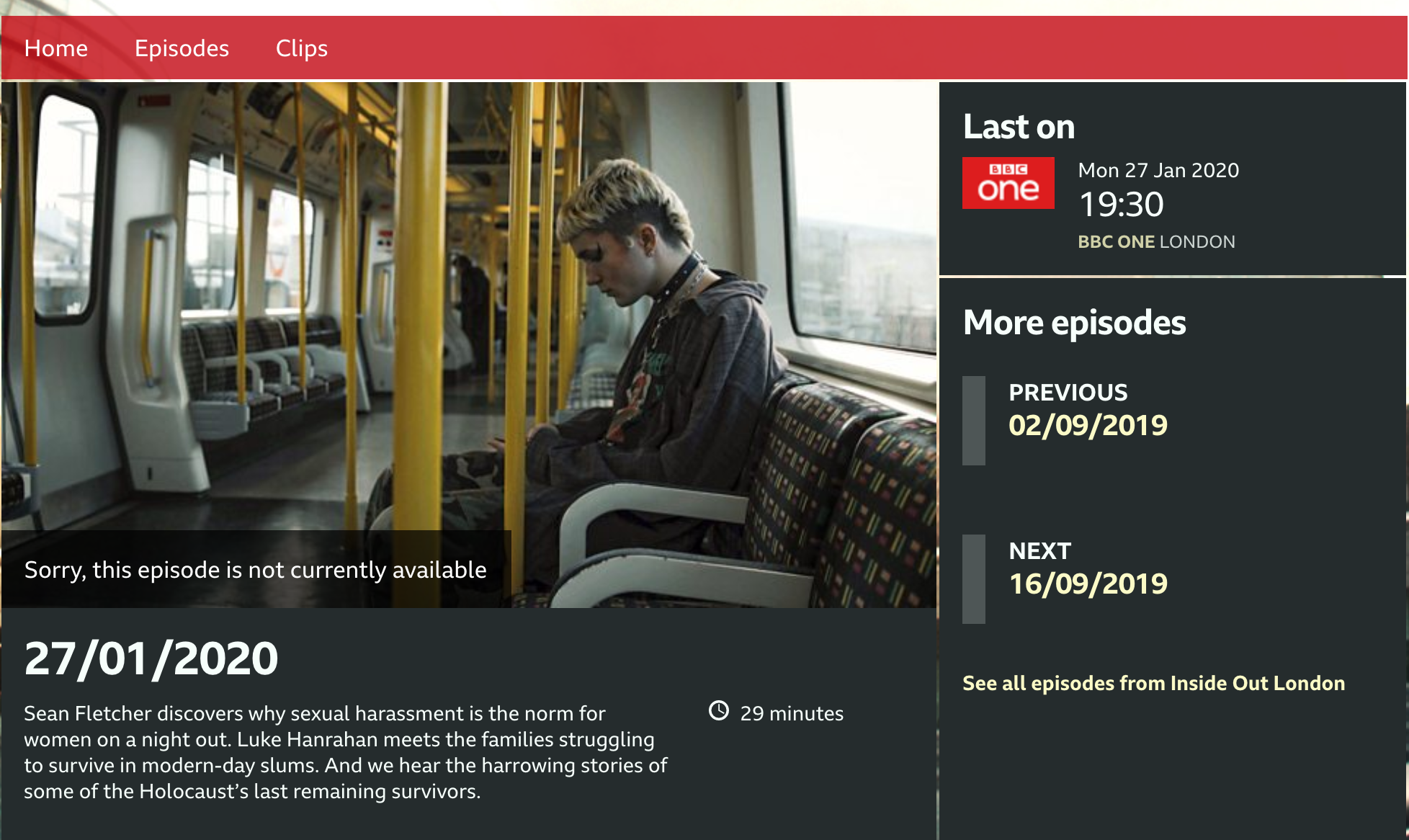 BBC1: Inside Out London

BBC1: Inside Out London

Filmed on location in Auschwitz, Poland, this BBC1 Documentary meets the survivors of one of the worlds worst atrocities.

In this documentary, we hear the harrowing stories of some of the Holocaust’s last remaining survivors. 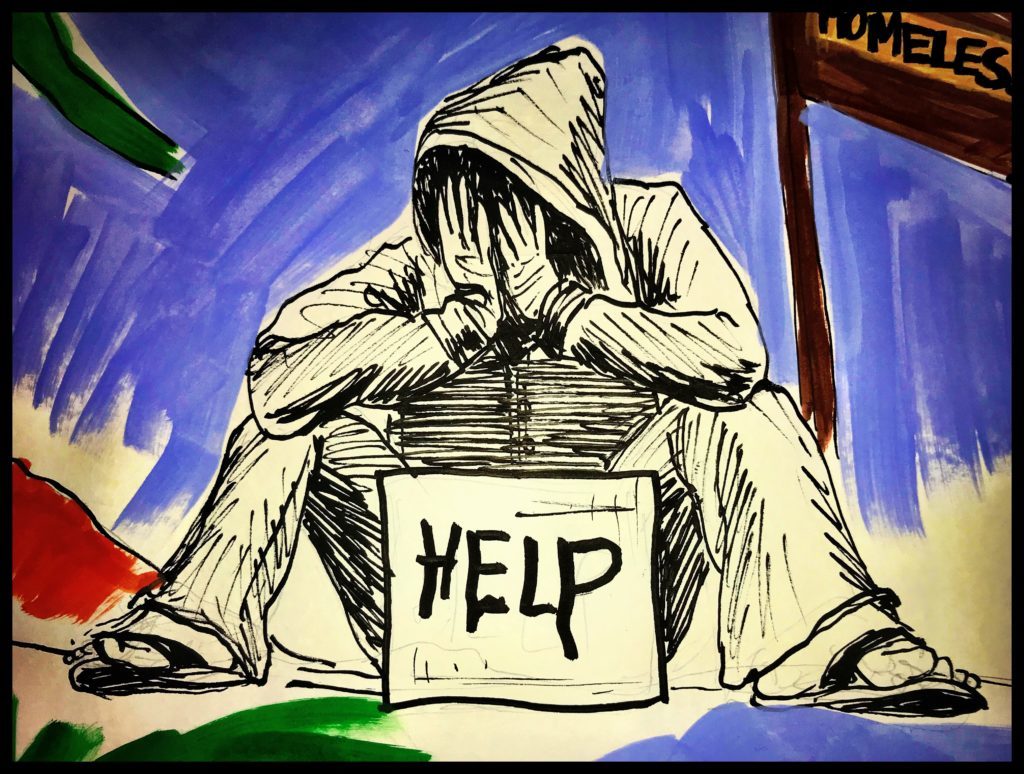 Cause and Consequence: Shelter

The aim of this was to raise social awareness of mental health, and how it can be both a cause and consequence of homelessness. 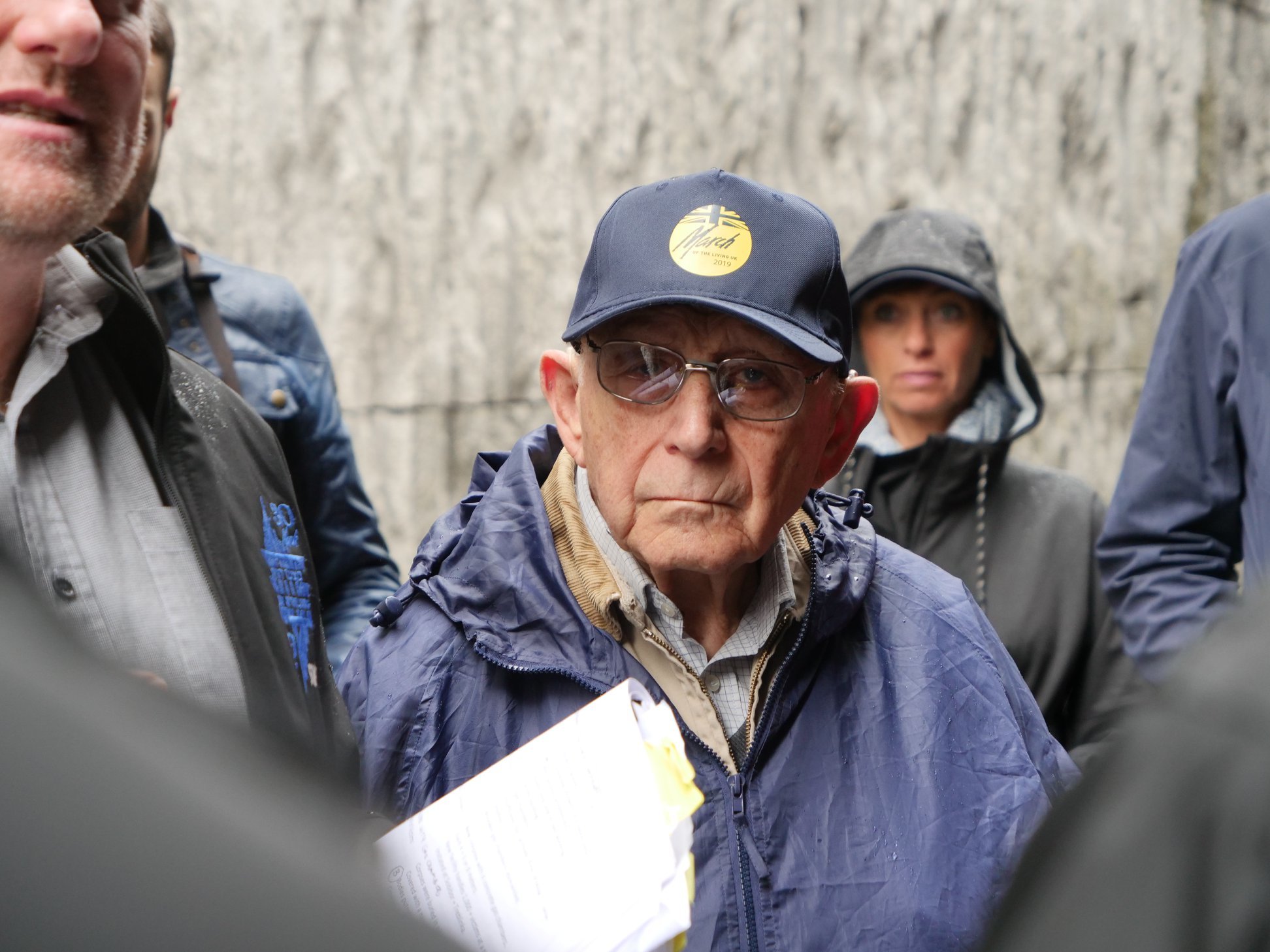 The March - BBC and Neopolitan Films [In Post Production]

Filmed in April, 2019, The March follows three holocaust survivors on a 6 day trip across Poland as they re-visit the death camps they were imprisoned in.

From the killing field of Majdanek to the infamous Auschwitz camp, the survivors tell their stories and share their lives with the younger generation in order to make sure history never repeats itself. 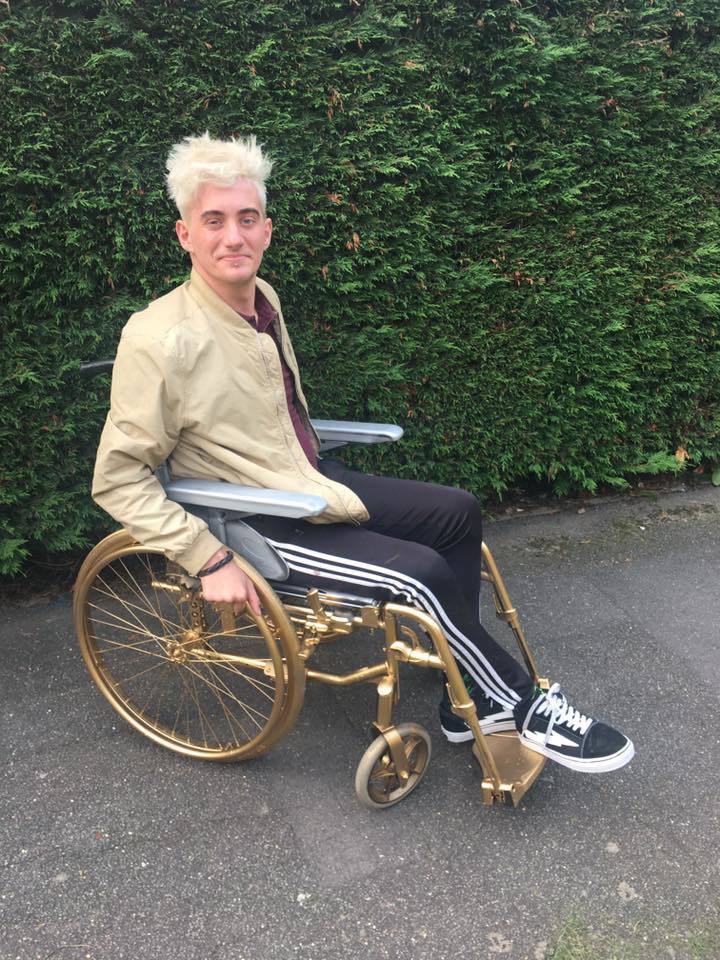 I'm Not Drunk! - Living with Ataxia

I'm Not Drunk! Living with Ataxia

Travelling to Milan, Joe wants to discover if he has what it takes to make it in the industry before it's too late. 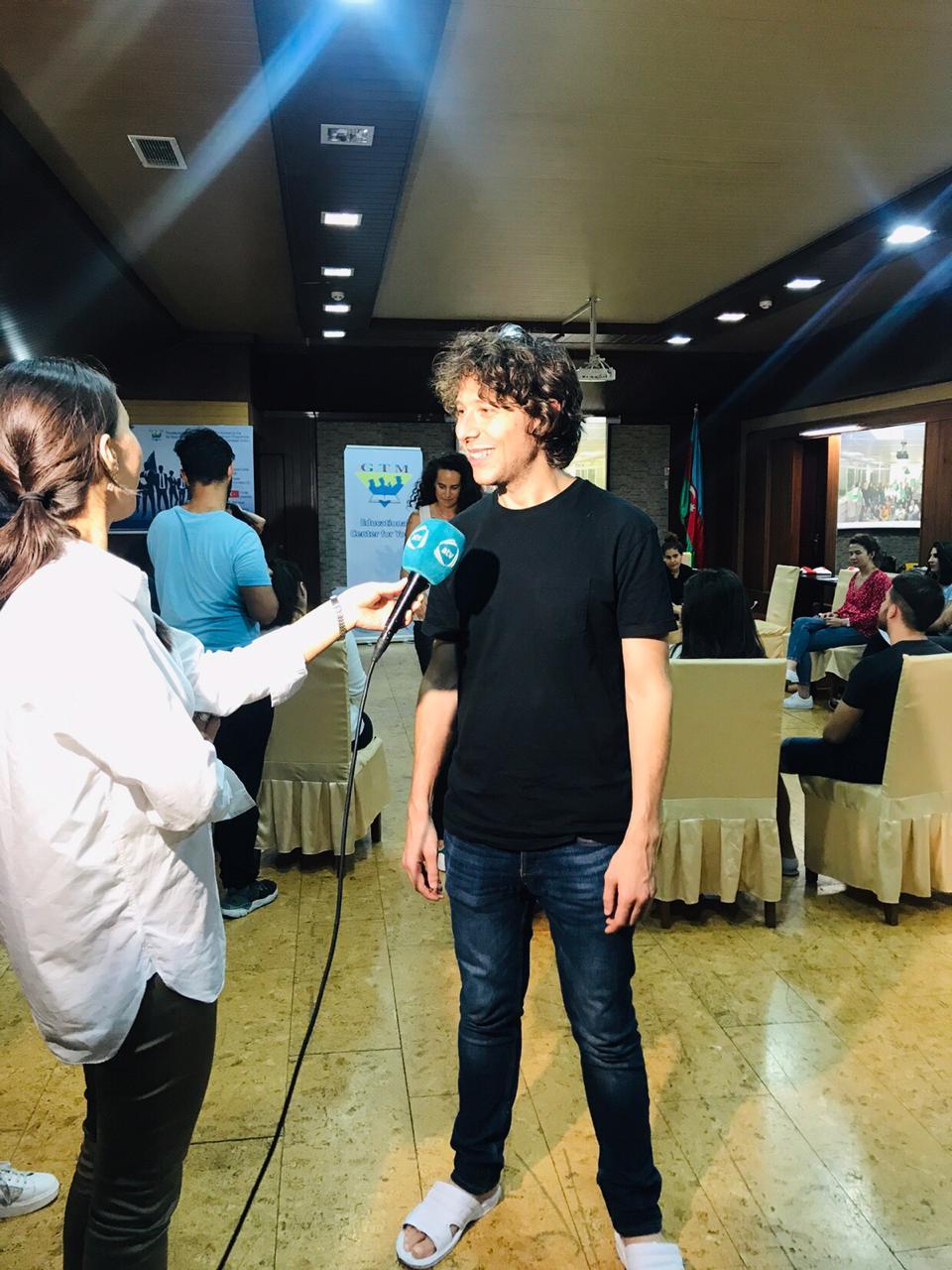 Baku: Exploring the land of Fire in Azerbaijans Capital

Baku: Exploring the land of Fire in Azerbaijans Capital

Tourism in the capital city of Azerbaijan is on the rise.

Made in conjunction with Erasmus+, The Government of Azerbaijan and The Education Centre of Youth, I produced and presented a documentary about Baku, the capital of Azerbaijan. 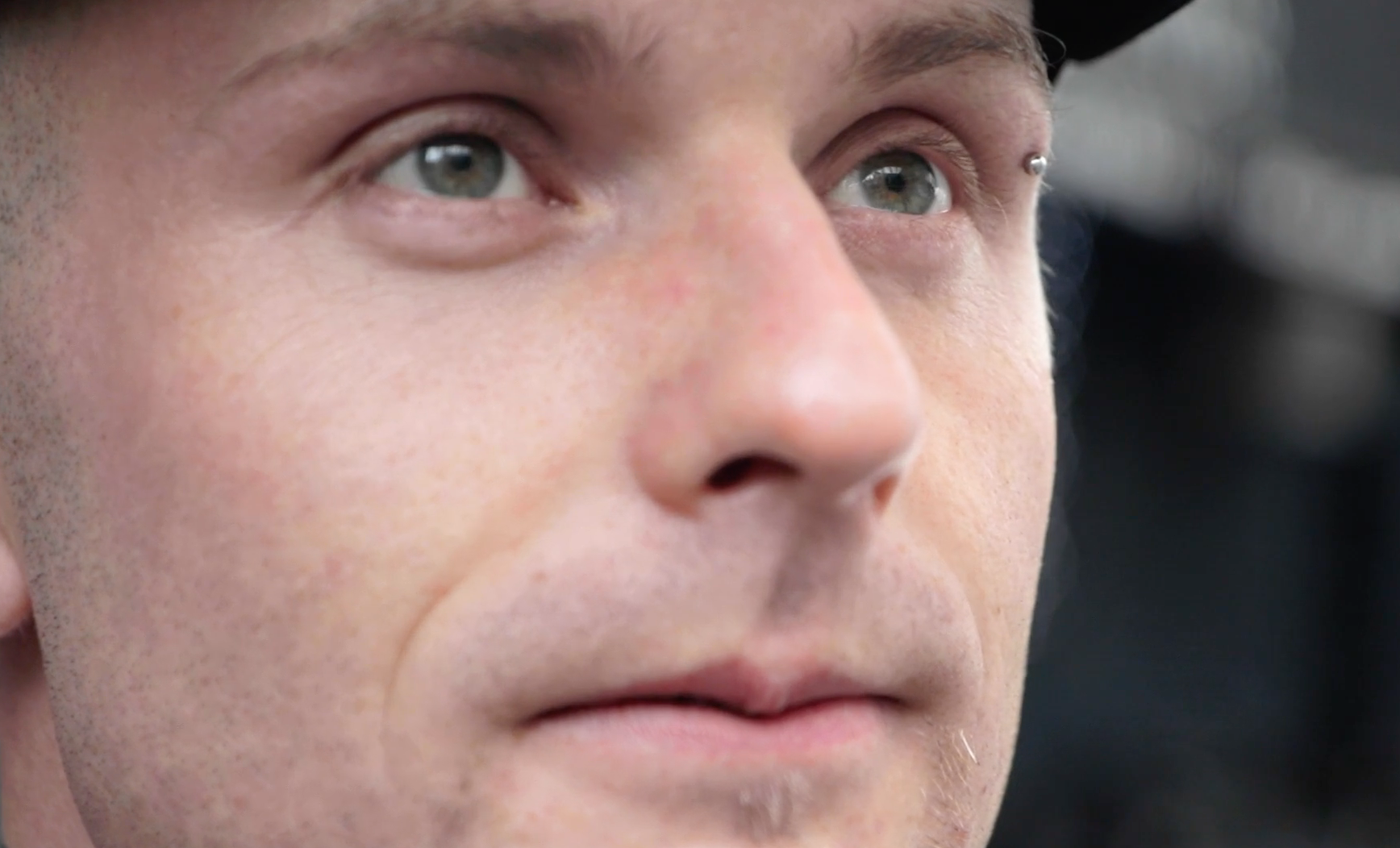 Saved By The Squat

Saved by the Squat

After falling into homelessness, Carl finds refuge in the infamous Cornerhouse Squat.

Filmed in Manchester, this documentary explores the issues of rough sleeping and the dangers that exist within a society where people can so easily fall through the cracks.